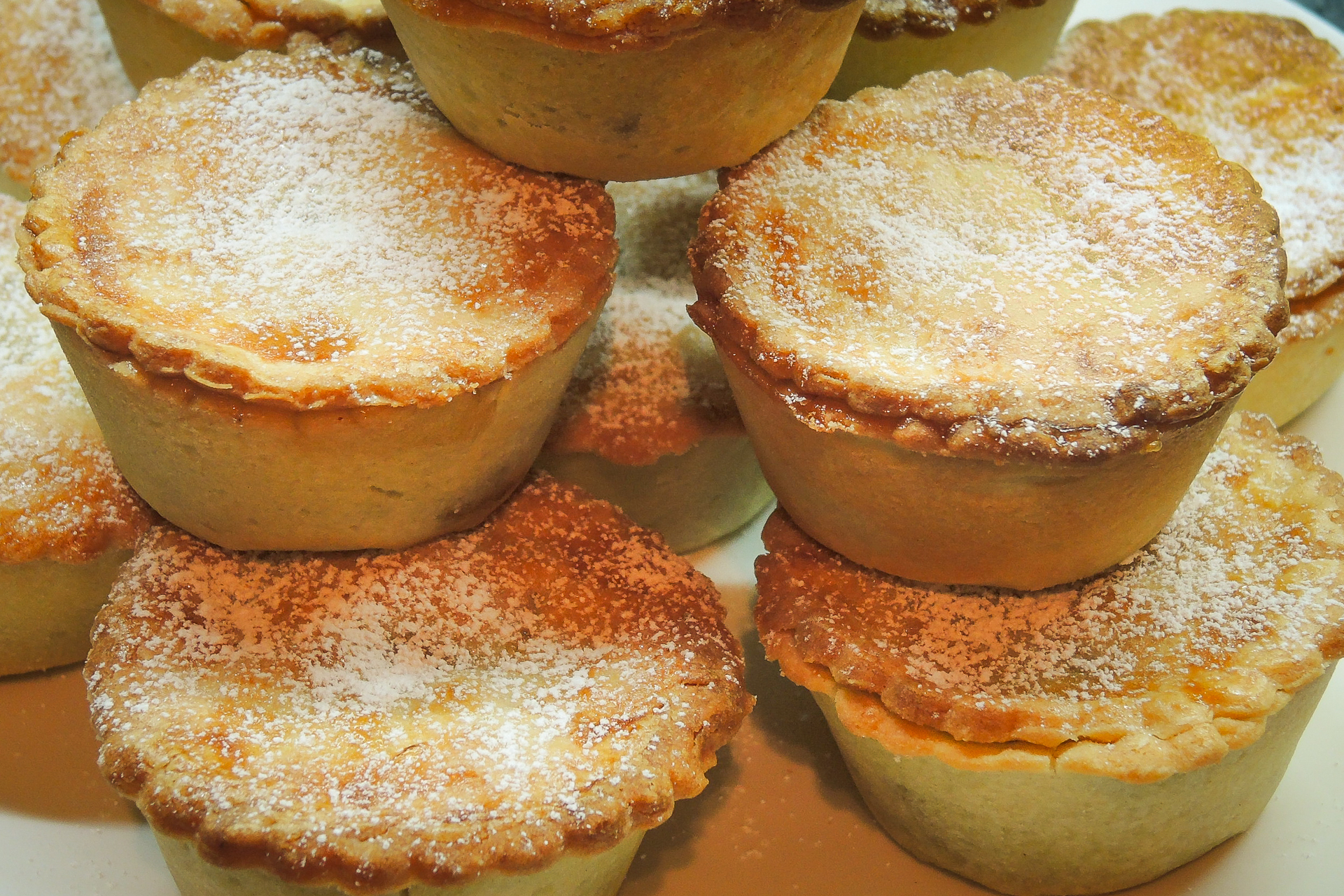 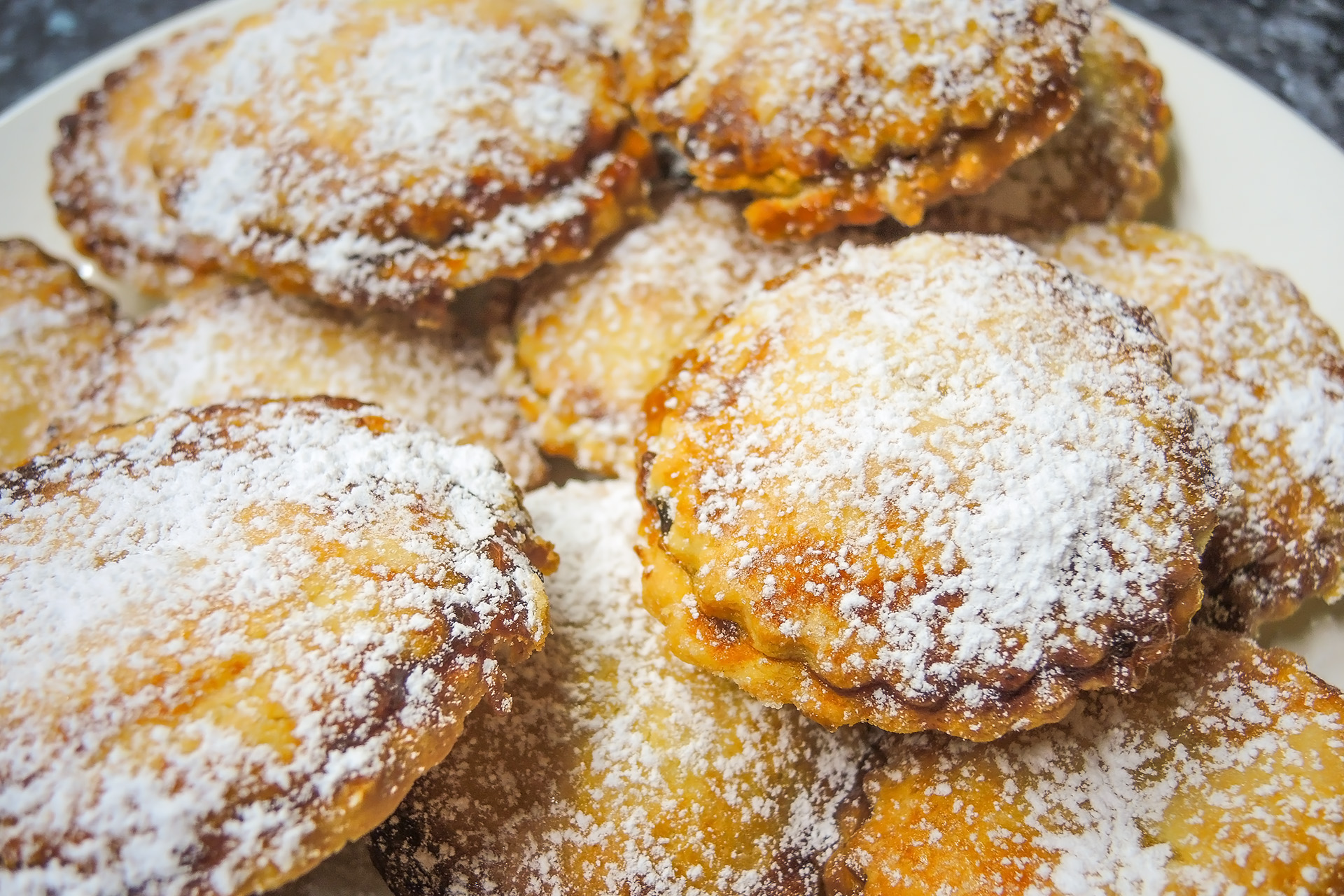 These mince pies are made with melt in the mouth pastry filled with mincemeat that has a hint of orange and ginger.

1. Place the flour and butter in a bowl and rub together to a crumb consistency. Add the sugar and the egg, and mix together. Tip out onto a lightly floured surface and fold until the pastry comes together, be careful not to over mix. Wrap the pastry in cling film and chill for 10 mins.

2. Scoop the mincemeat into a bowl and add the satsumas, chopped stem ginger, apple and zest.

3. Heat oven to 220C/200C fan/gas 7. Roll out the pastry to 3mm thick. Using a round cutter (about 10cm), cut out 16 bases and place them into muffin trays. Put 11⁄2 tbsp mincemeat mixture into each. Brush the edge of each pie with a little beaten egg. Re-roll out the pastry to cut 7cm lids and press them on top to seal. Glaze with the rest of the egg, sprinkle with caster sugar, then make a small cut in the tops.

4. Bake mince pies for 15-20 mins until golden brown. Leave to cool before releasing them from the muffin trays and dusting with icing sugar. Serve. 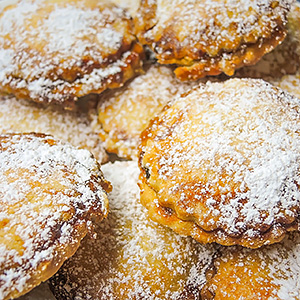