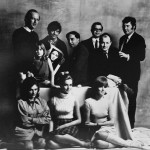 My thanks go to Carolyn Cowan, daughter of John Cowan for this picture of her father on the left, along with with David Bailey, Len Fulford, Don Silverstein, Brian Duffy, Terry Donovan, Carolyn age 4, and Jacqueline Bisset, Susan Howard, Susan Murray and Pauline Stone. The picture was taken in 1964 by Terence Donovan, who is holding a long cable release, and it hangs in the National Portrait Gallery, London. 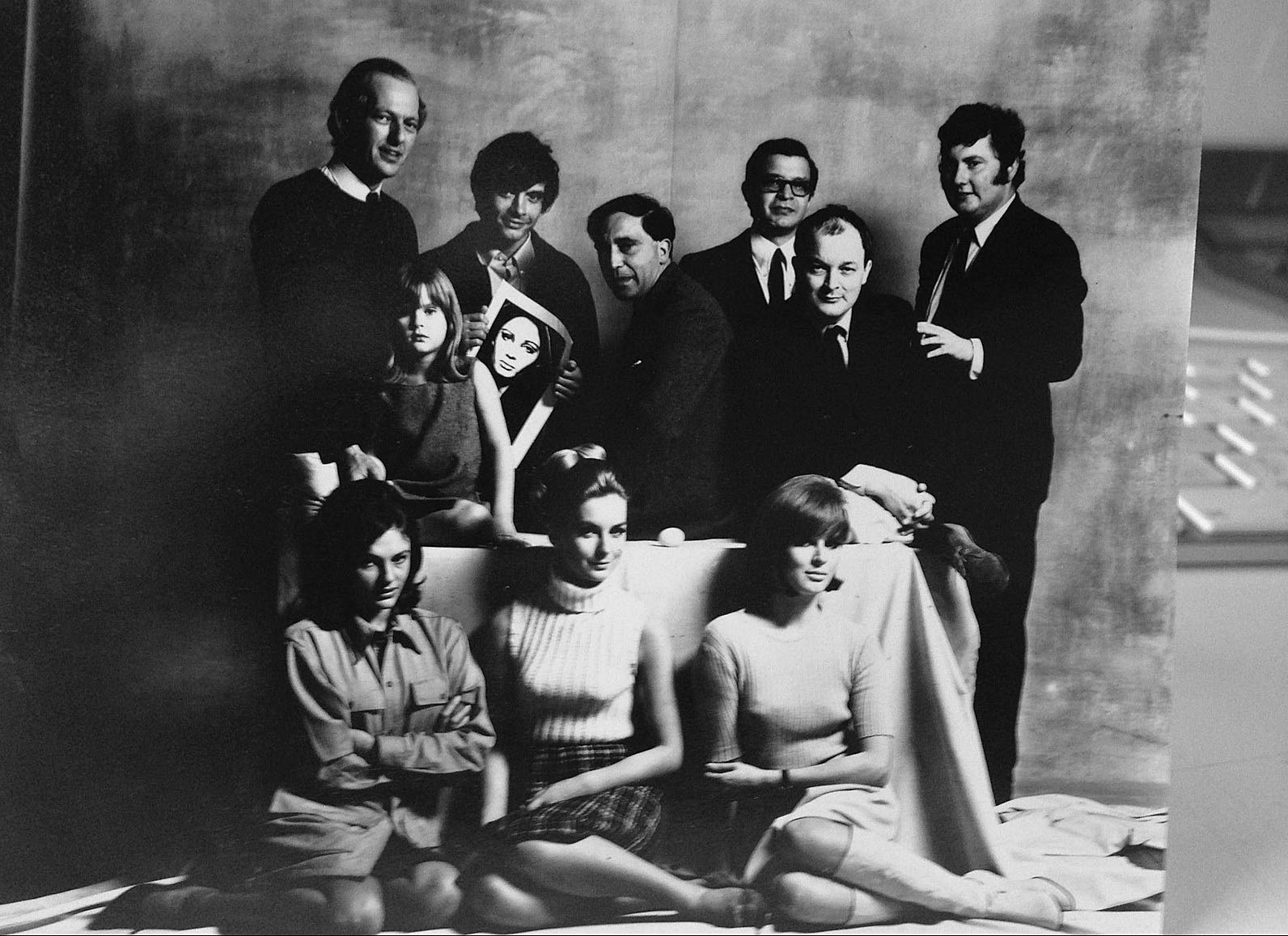 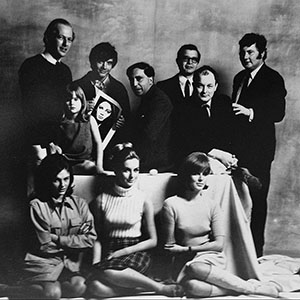